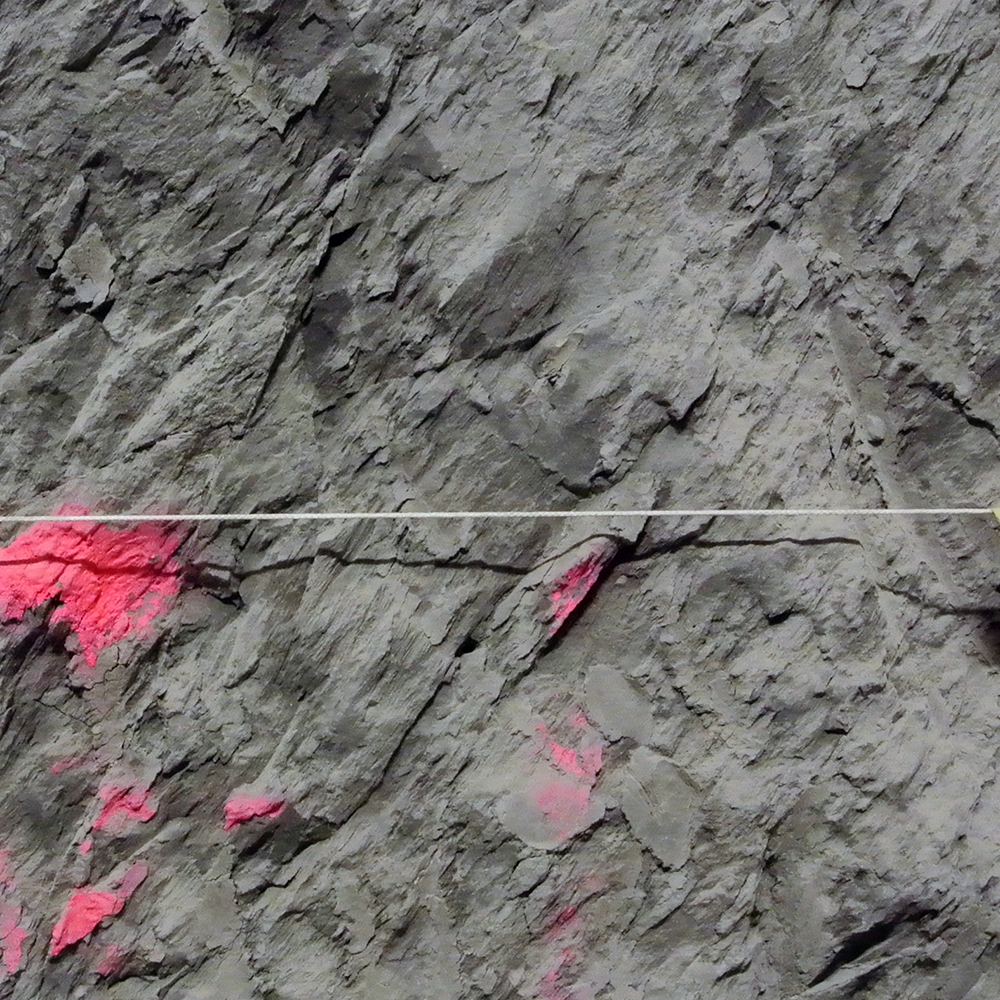 Calce is the transdisciplinary work born of the collaboration between Swiss visual artist Nina Haab and Stefano De Ponti, sound artist based in Milan, during a residency at Les Fours-à-Chaux in Saint-Ursanne, Swiss Jura. Listening to the territory and the people who have lived and still live there, the two artists have produced, gathered and shared a broad amount of audio-visual material, including images, interviews, historical documents and soundscapes.
Curated by Sébastien Peter, Calce is published in a limited edition of 150 copies including CD + artist’s book and in a 300 copies edition including CD + digital contents, both editions featuring layout by Alice Cannavà.
Produced by Sonnenstube and Kohlhaas in collaboration with Les FAC Fours-à-Chaux, Saint-Ursanne, La Grotta and Under My Bed Recordings.
Mastered by Giuseppe Ielasi.   Listen / Buy