Metzengerstein – Alchemy To Our Days 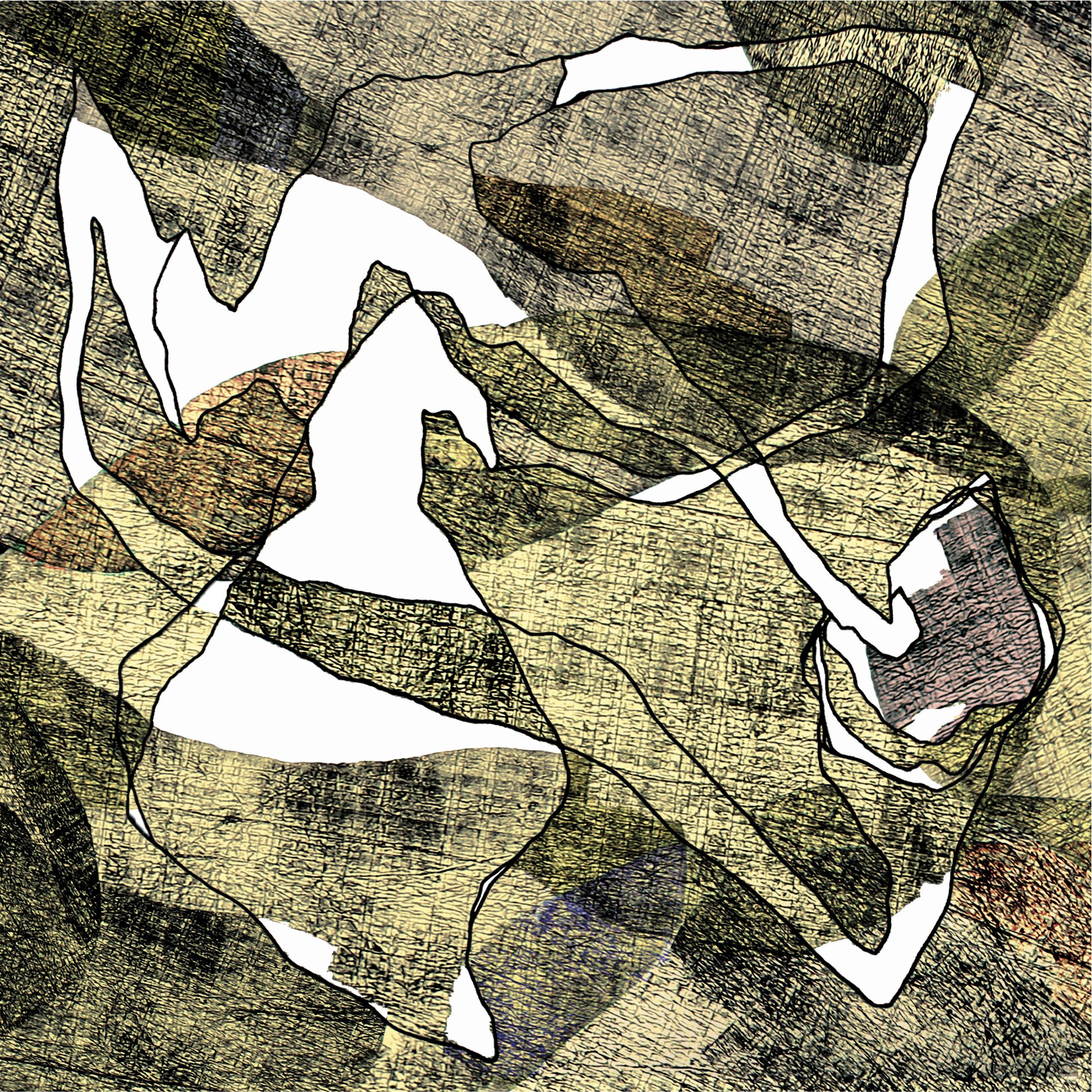 Metzengerstein is a Tuscany-based trio including members of art collective Ambient-Noise Session who had their debut tape Albero Specchio released by Expo 70 Justin Wright’s Sonic Meditations back in 2013 (and recently on wax by HARSH). Alchemy To Our Days is a brand new sixtrack album where the band explores hallucinating sounds and ritual, mythological abstractions even deeper. Featuring field recordings from the Temple in Jerusalem collected by Giovanni Lami, sax incursions by Virginia Genta from Jooklo Duo and trumpets by Marco Baldini, Metzengerstein have achieved one more intoxicating work able to convey primordial and mystical feelings, wisely manipulating the tools of kraut rock, space rock and psychedelia. Originally released on cassette by Yerevan Tapes, Alchemy To Our Days comes in a new yellow transparent vinyl edition featuring a cover artwork by Moallaseconda. Edition of 200 copies.
Listen / Buy 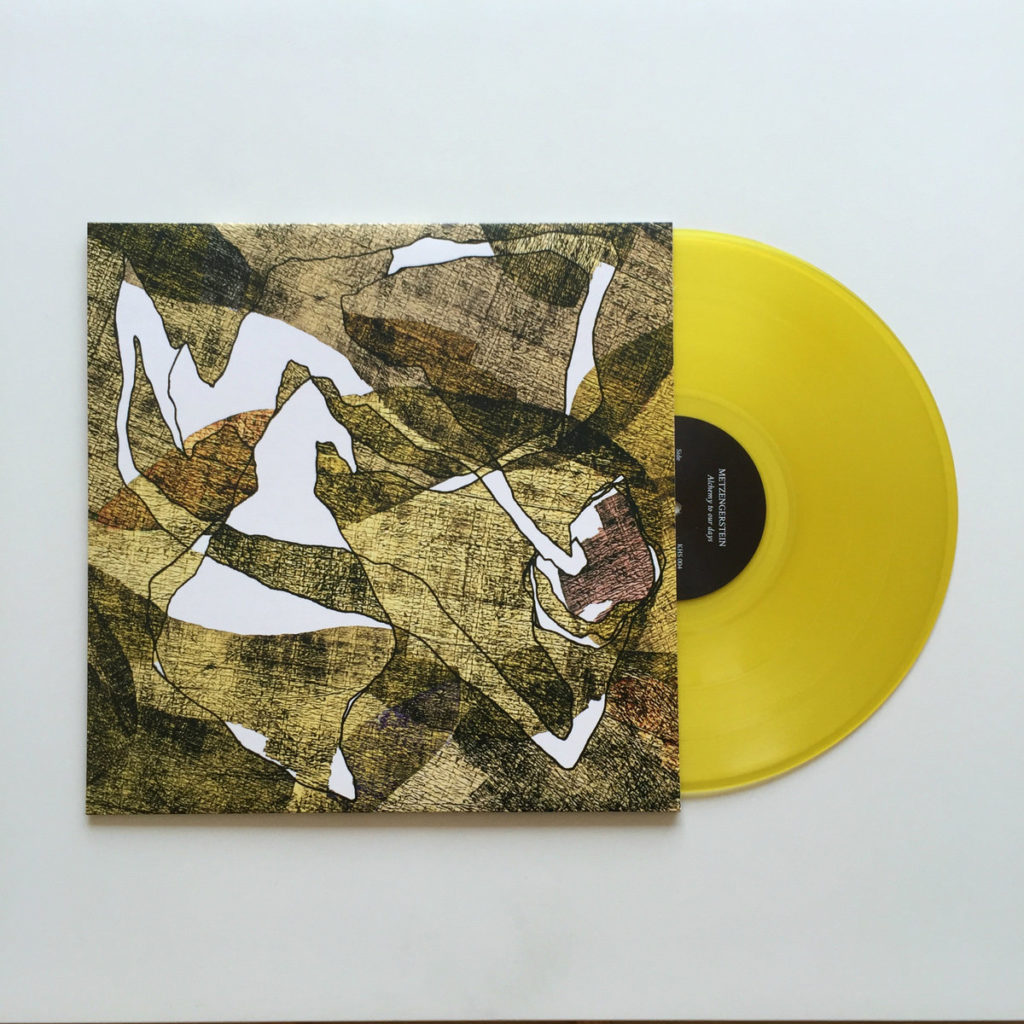 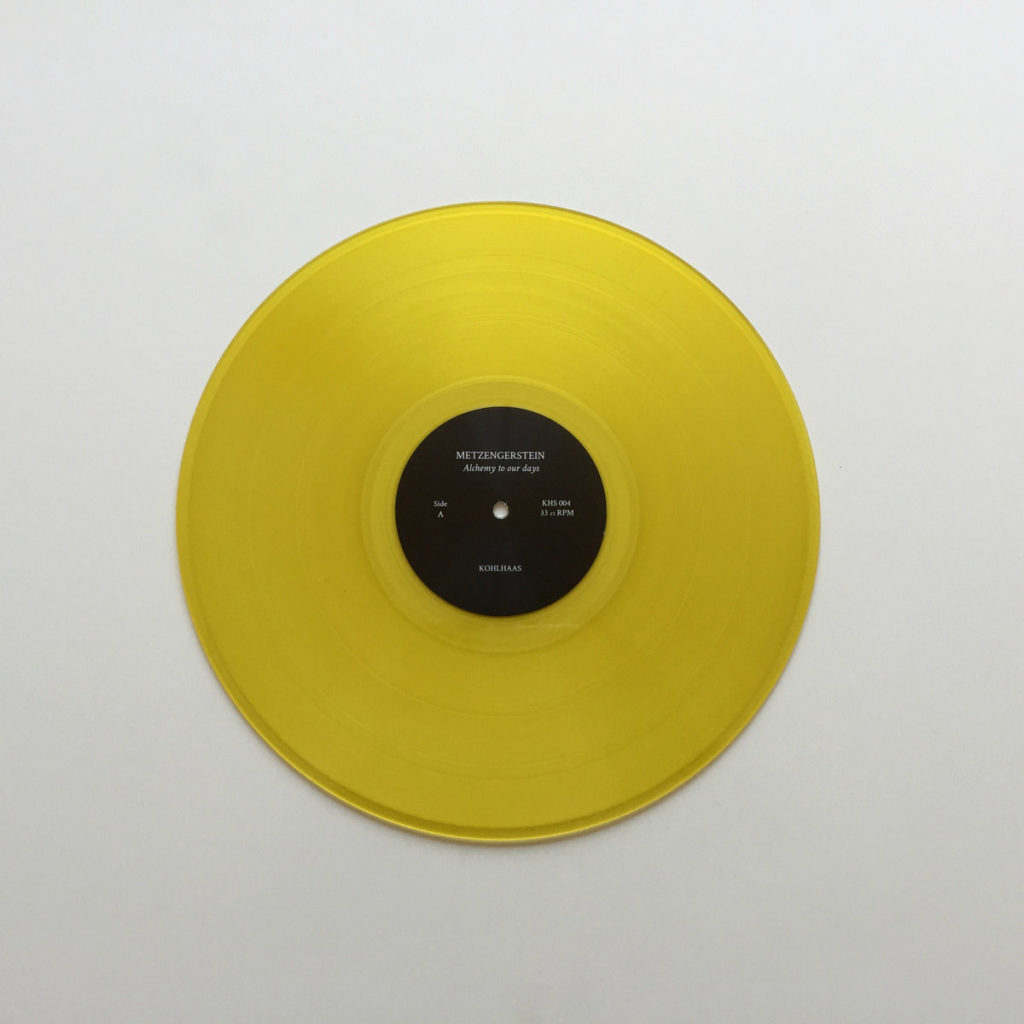