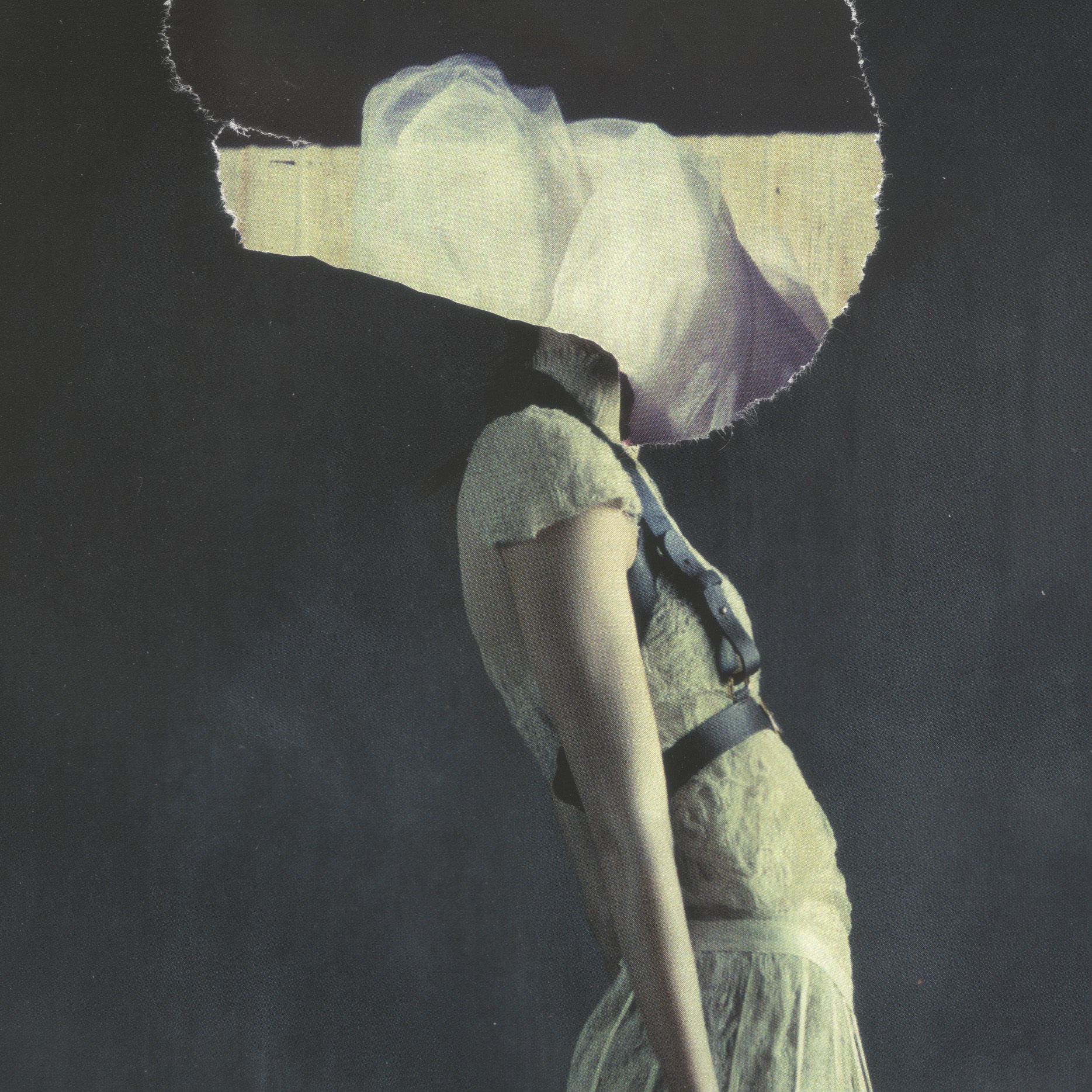 Following up their recent Hypehunt released via Random Numbers, Attilio Novellino and Collin McKelvey take us with Métaphysiques cannibales to a further stage of their collaboration – which started in 2014 – adapting to their work some of the key conceptual assumptions of Eduardo Viveiros de Castro’s same titled essay. Acoustic instruments, analog synthesizers, modular synthesizers and tape recordings have been used in a composing, editing and mixing procedure typical of musique concrète, combined through different steps with electronic processing and granular synthesis.
Rather than expressing a rationality that is strictly informed by rules and syntactic procedures, sound organization is here conceived as both as a dispositif of creation and a practice of knowledge: a triggering device to activate a liberatory dynamics to the recognition of mental patterns and new cognitive habits as the first steps of a transition towards a territory that is free from the narcissistic presence of the observer, and therefore immune to the dominant knowledge paradigms. Sound as a device to subvert the anthropological habitus, which in fact recalls Eduardo Viveiros de Castro’s point towards a “permanent decolonization of thought” by exposing the authenticity of man’s predatory and cannibalistic acting.
Métaphysiques cannibales, which is out June 1st 2018 through Weird Ear Records and Kohlhaas, comes in a 300 copies edition on black vinyl, featuring cover artwork by Matteo Castro.
Listen / Buy 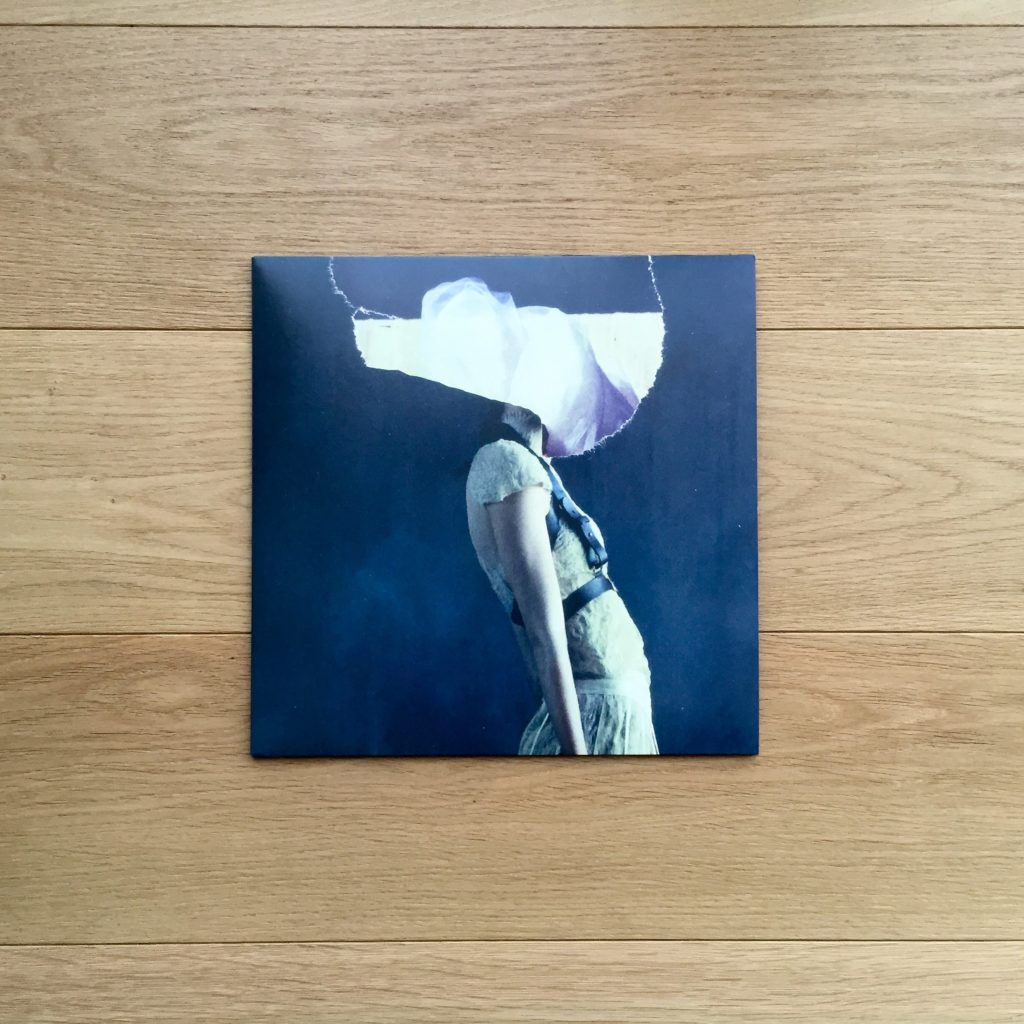 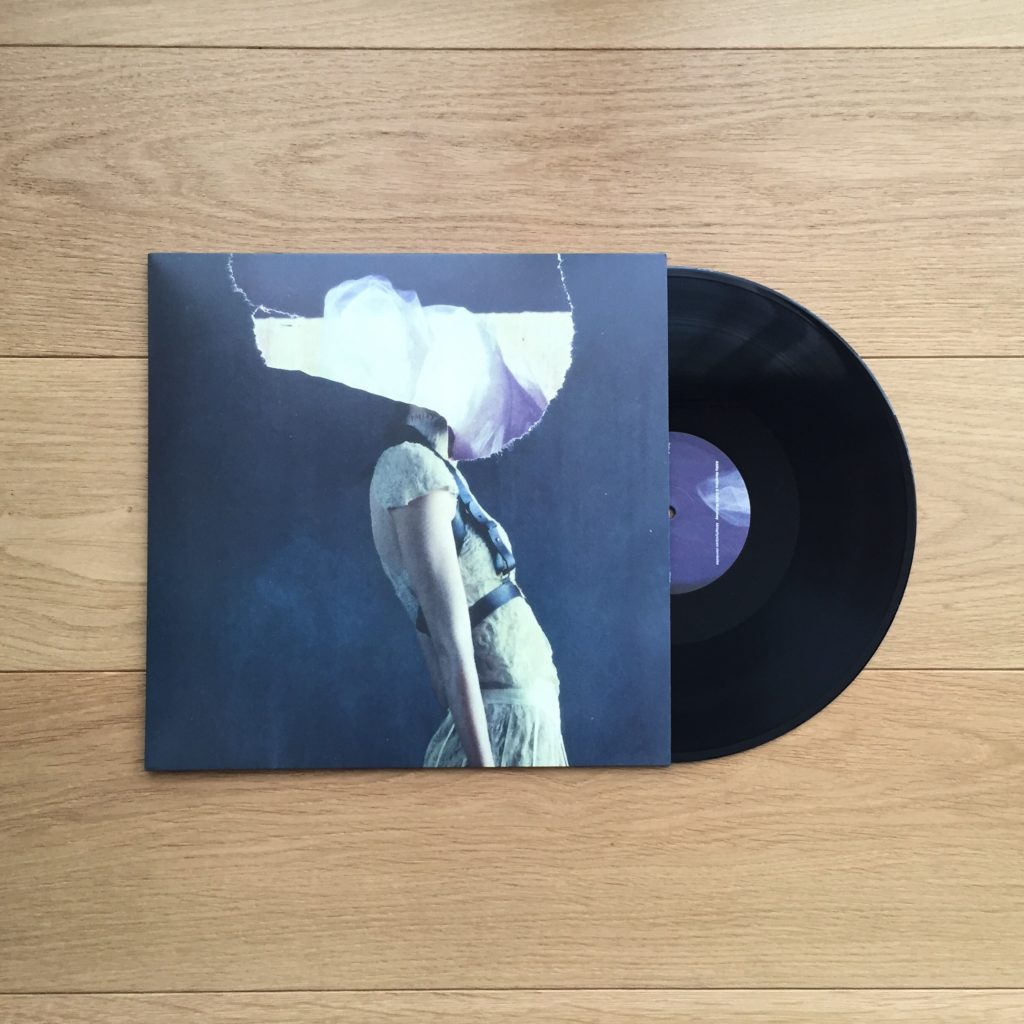