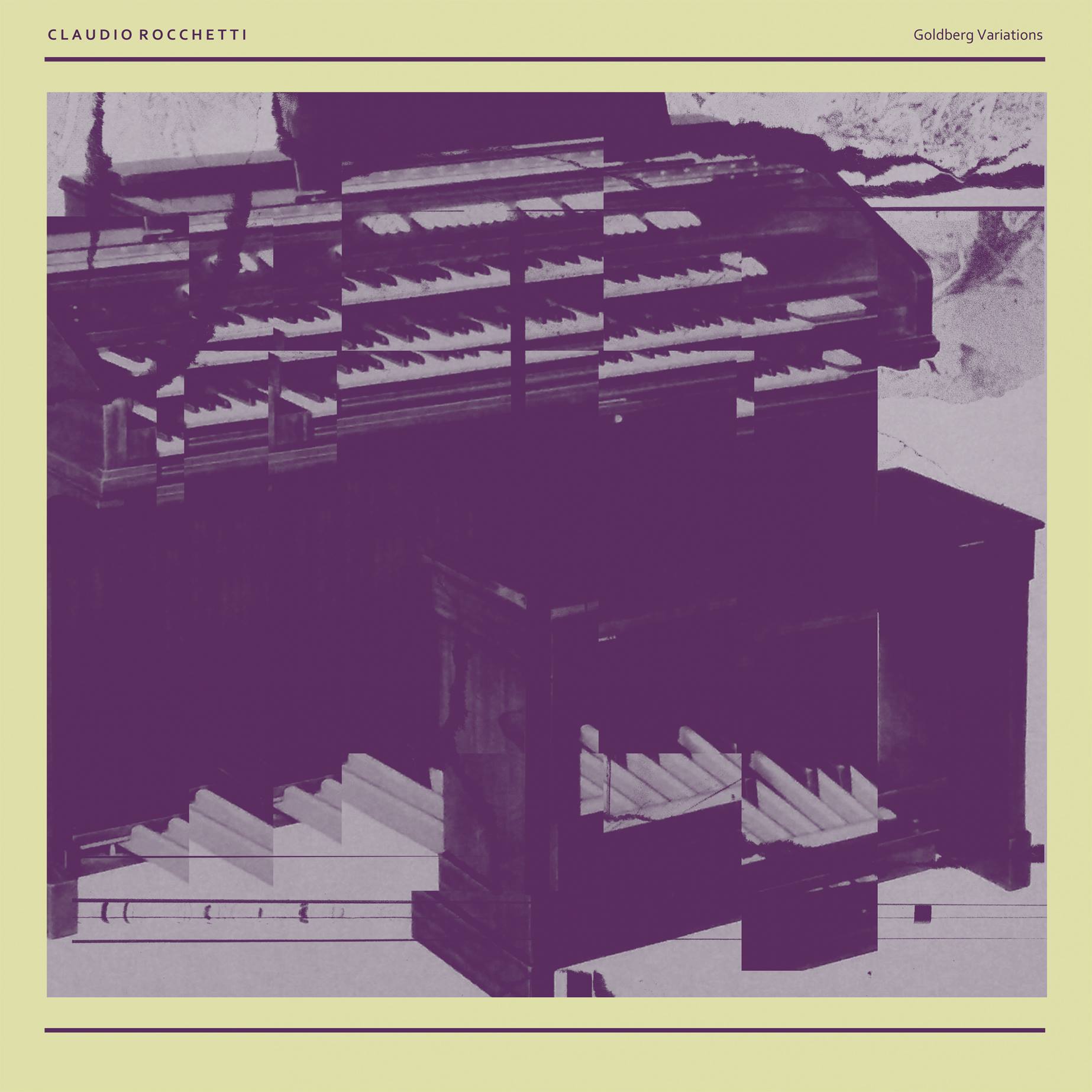 LP [KHS 013]
To the so-called experimental music audience, Claudio Rocchetti is widely known as an incessantly active avant musician (apart from his main solo project he is also part of 3/4HadBeenEliminated, Olyvetty, power quartet In Zaire, and brand new duo Geodetic along with Jukka Reverberi — just to name few of his side projects and collaborations), though he’s ever increasingly expanding his investigation into the fields of writing (Il cuore delle formiche) and installation (The Promised Garden). Through a usual variety of techniques, Rocchetti extends now his deconstructive approach and his ongoing reflection on the shaping of time and memory to the territory that lies between composition and performance, bringing us his interpretation of Johann Sebastian Bach’s Goldberg Variations: such an outstanding monstre-work, regarding which many — no need to recall Thomas Bernhard’s Der Untergeher — would end up switching from fascination to obsession (and believe us when we say we’re familiar with obsessions, as this label is named after a novel that actually is a tale of an obsession).
Mastered by Giuseppe Ielasi, Goldberg Variations comes in a 300 copies edition on black vinyl, featuring cover and insert artwork by Matteo Castro.
Listen / Buy

«Above all things, I see this work as an amulet, to be worn and shown as an affinity mark to a sort of Goldberg Variations appreciation club. The Variations are the one piece I’d choose to bring with me, like, even to Hell or Purgatory and, just as it happens with everything I love, I necessarily feel the need to re-shape them, and still make something mine out of them.
I feel there’s an actual risk of ruining perfection in all this: yet, isn’t it part of the work of an experimental musician?»
Claudio Rocchetti 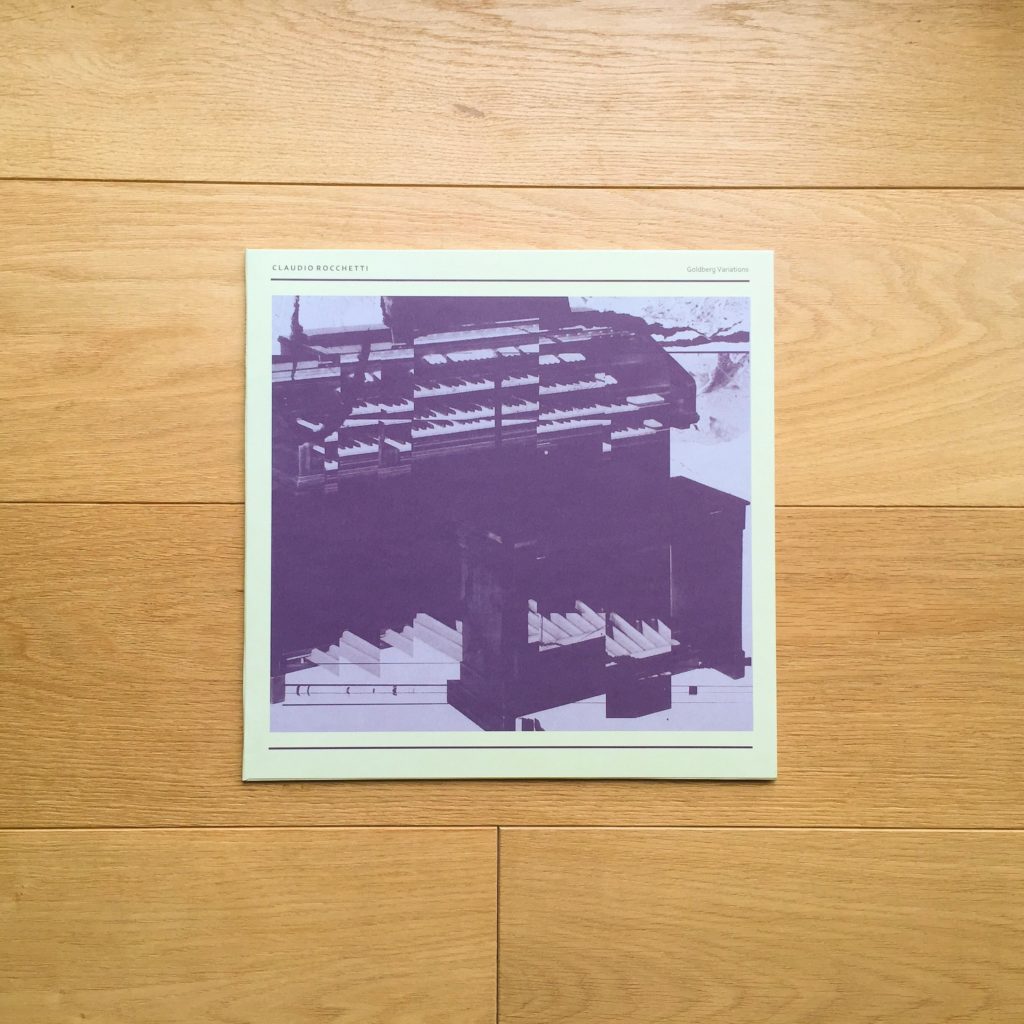 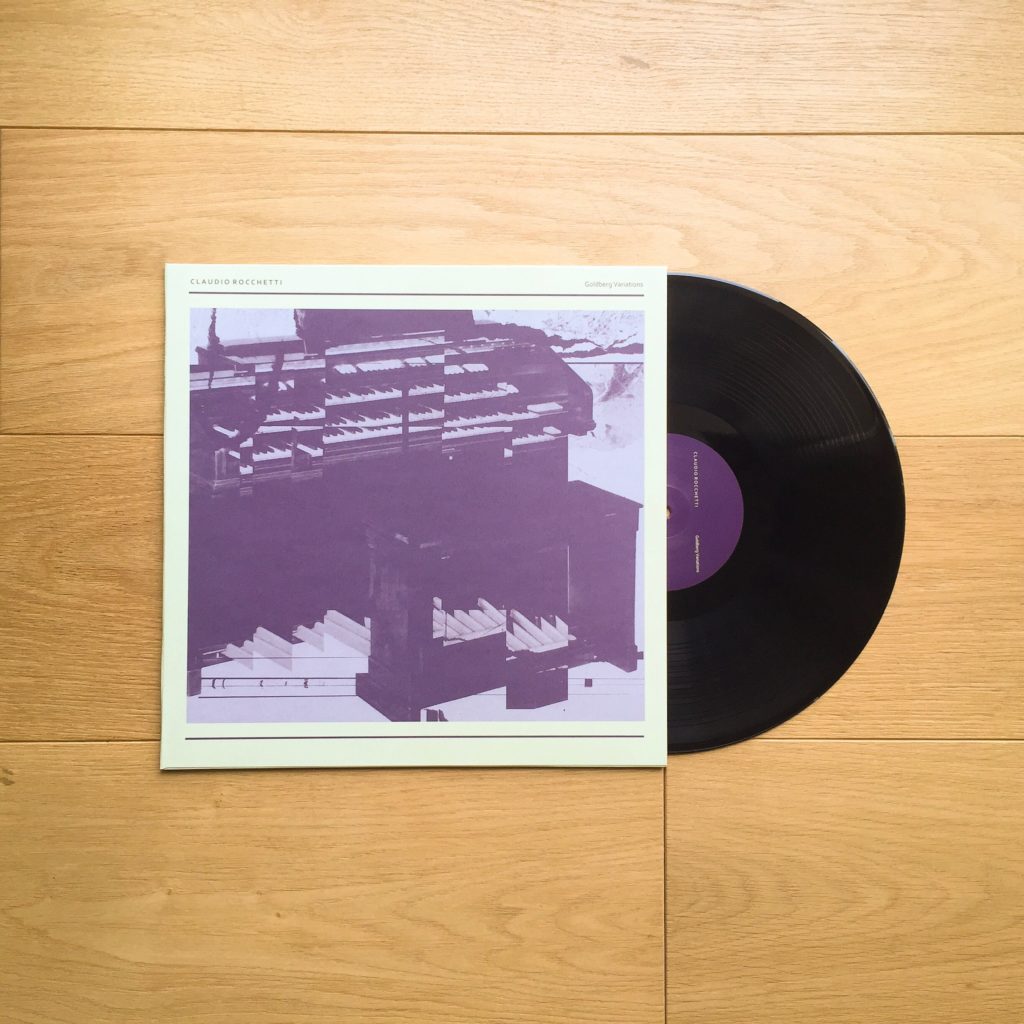