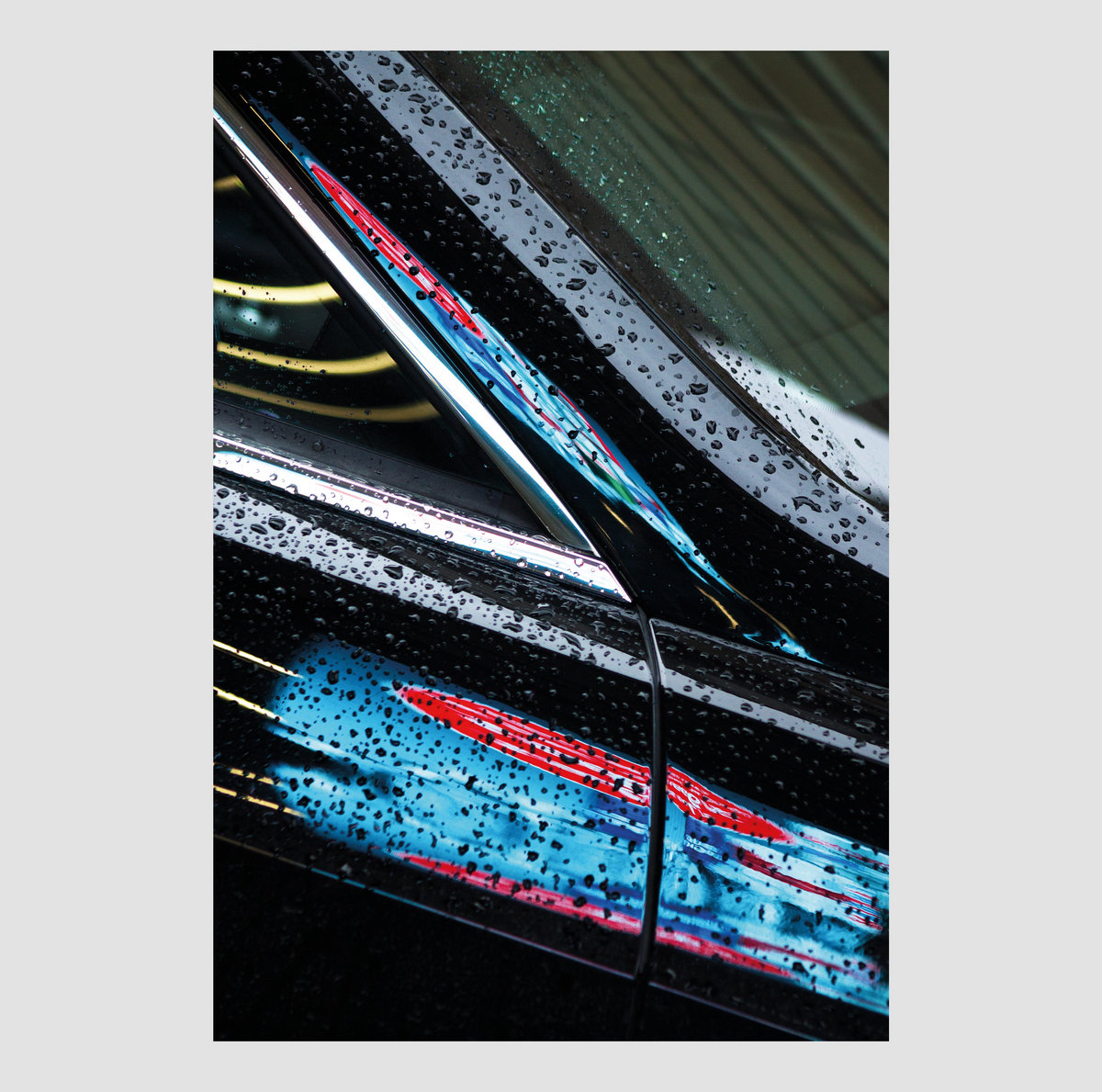 Over the last decade, Rome-born, Brussels-based eclectic composer Giovanni Di Domenico has been ranging through a diverse number of fields within experimental music. Now, in the midst of a close series of astounding releases, Di Domenico adds another superb piece to his prolific discography as proof of an ever more enduring state of grace.
The first of his works to ever feature voice and language as foregrounding elements, the five truly visionary pieces making up Polvere di rabbia reveal a glimpse of the incredibly profound stream of consciousness flowing through Di Domenico’s automatic writing process, here mostly belonging to the diaries he’s been keeping over the years.
Featuring contributions by Mathieu Calleja, João Lobo, Pak Yan Lau and Lucia Palladino, Polvere di rabbia was recorded between Brussels and Rotterdam and comes in a 12” LP wisely mastered by Giuseppe Ielasi.
The stunning artwork featuring photographs by Madison Dinelle and design by Nicola Chemotti Beutel is complemented with an insert containing the Italian/English transcription of the lyrics. 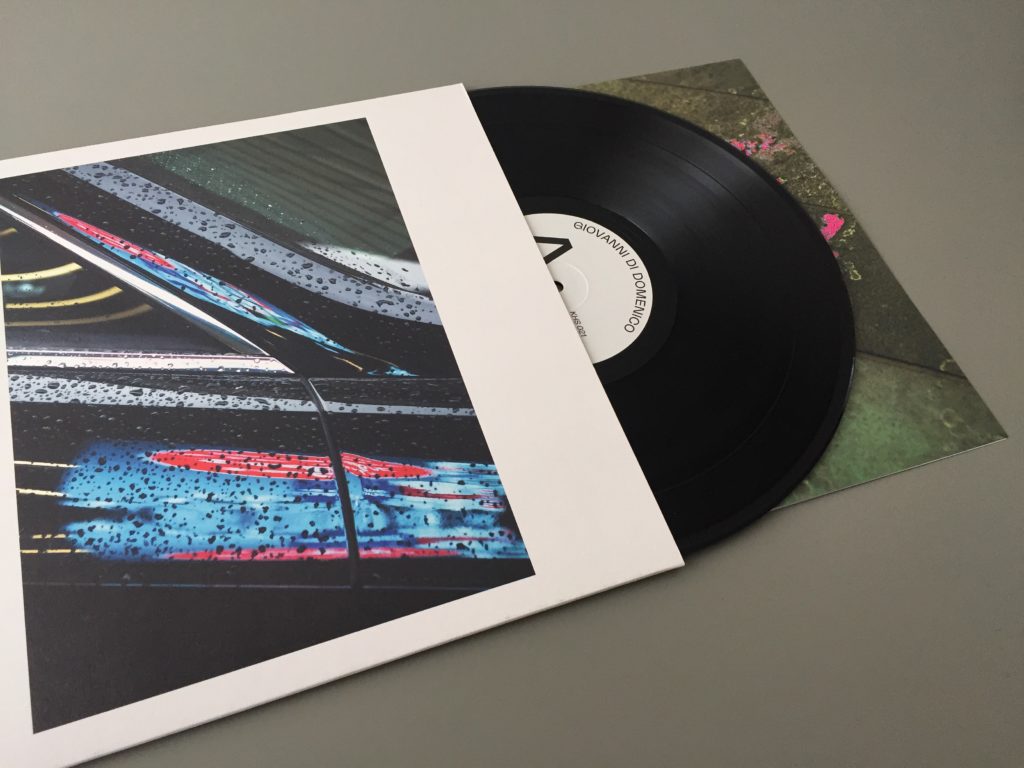 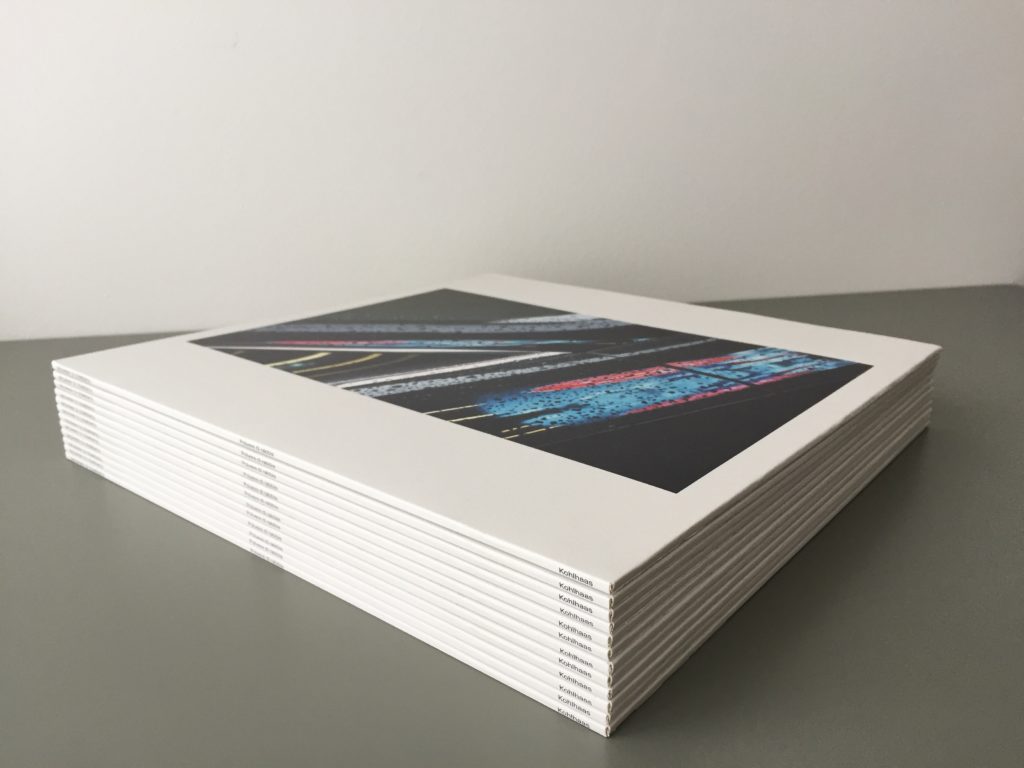 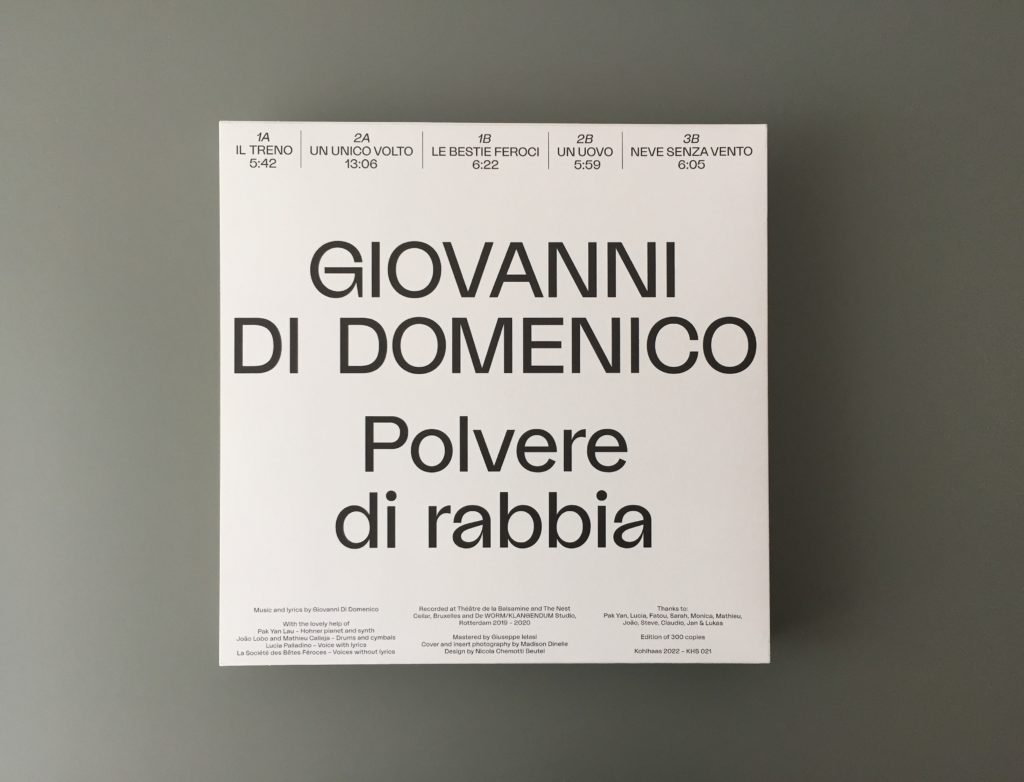 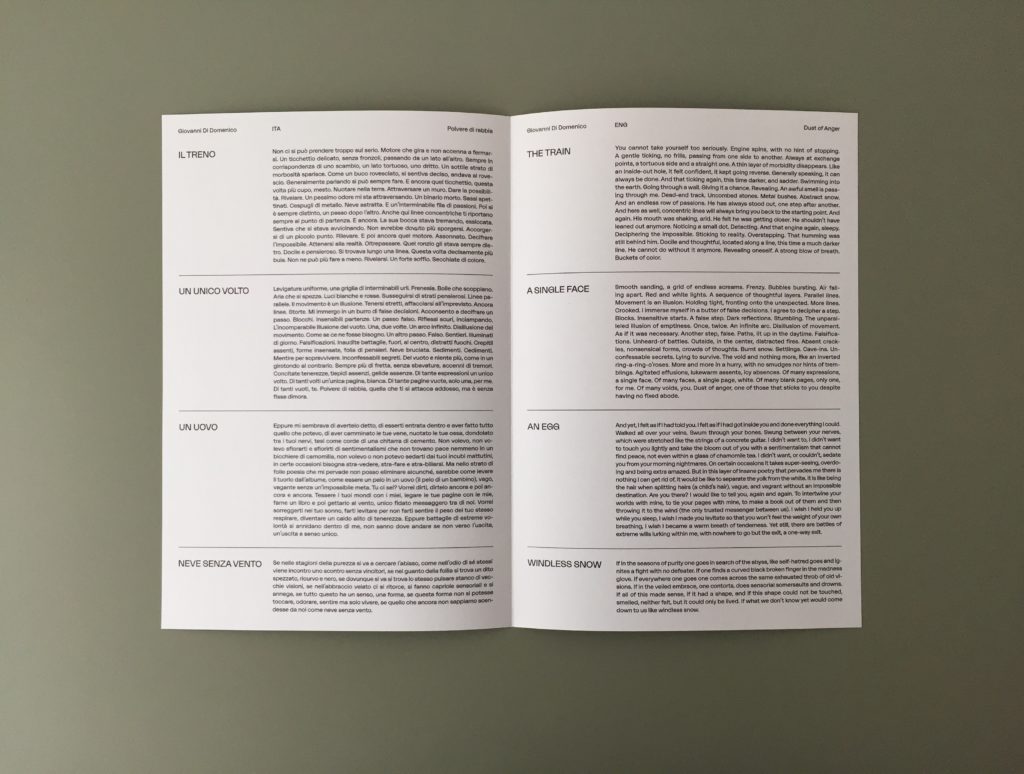