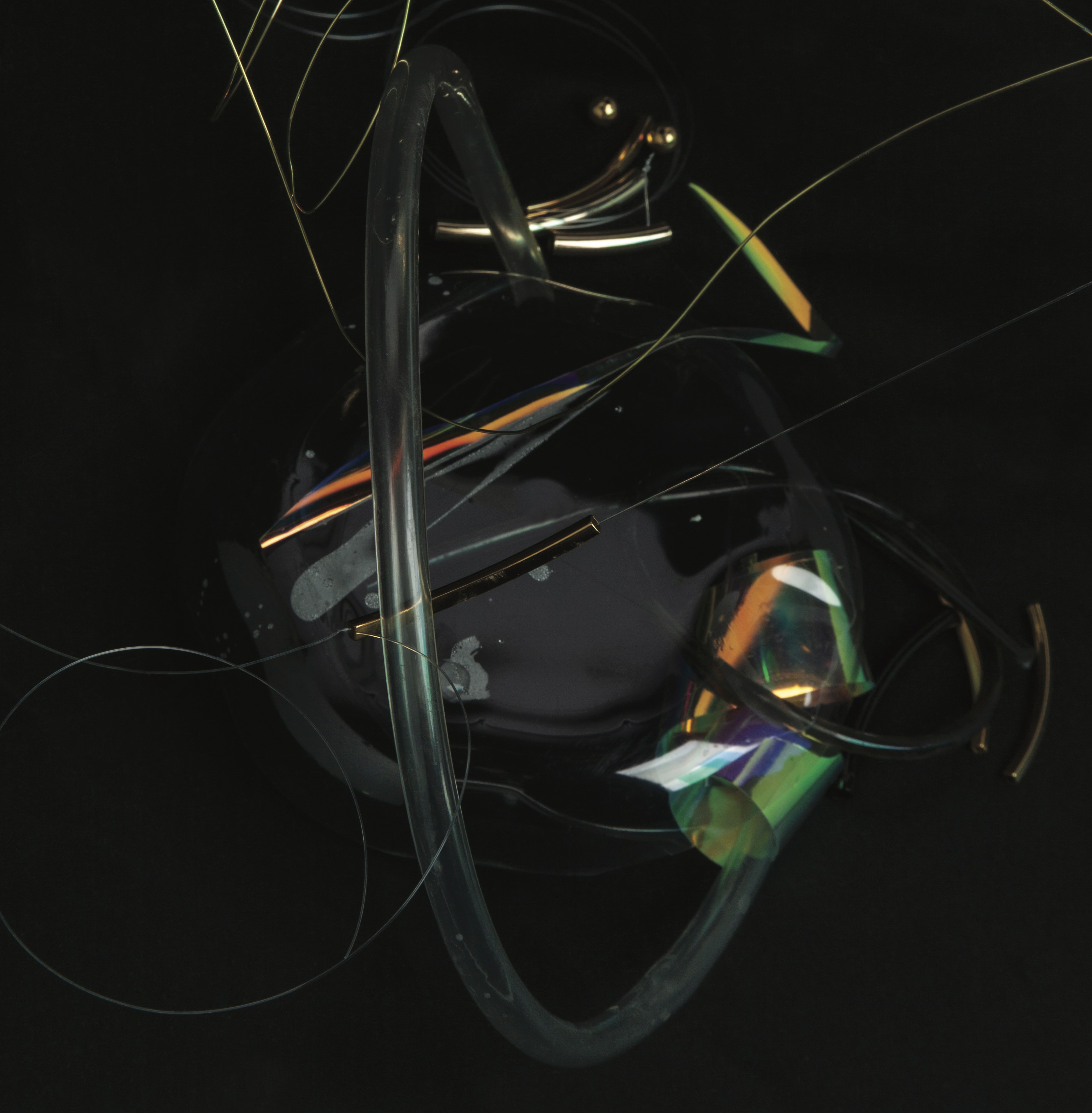 Riccardo La Foresta is a percussionist, composer and improviser based in Modena (Italy) whose interests range from improvisation and composition, sound performance and sound art. His research led him to use the drum as a wind instrument, drastically moving away from traditional drumming.
Recorded by Lorenzo Abattoir’s microphone in a former industrial hangar now base to the OvestLab cultural center in Modena (except for |||||, captured by Renato Grieco’s mics in the rooms of Museo Hermann Nitsch in Naples), these six tracks are an attempt to draw a picture of a three-year-long and still ongoing sonic exploration conducted by Riccardo La Foresta on his instrument, where psychoacoustic atmospheres combine with a deep density of sound.
Featuring the visual concept by Natália Trejbalová, Drummophone is pressed in 300 copies on black vinyl.
Listen/Buy 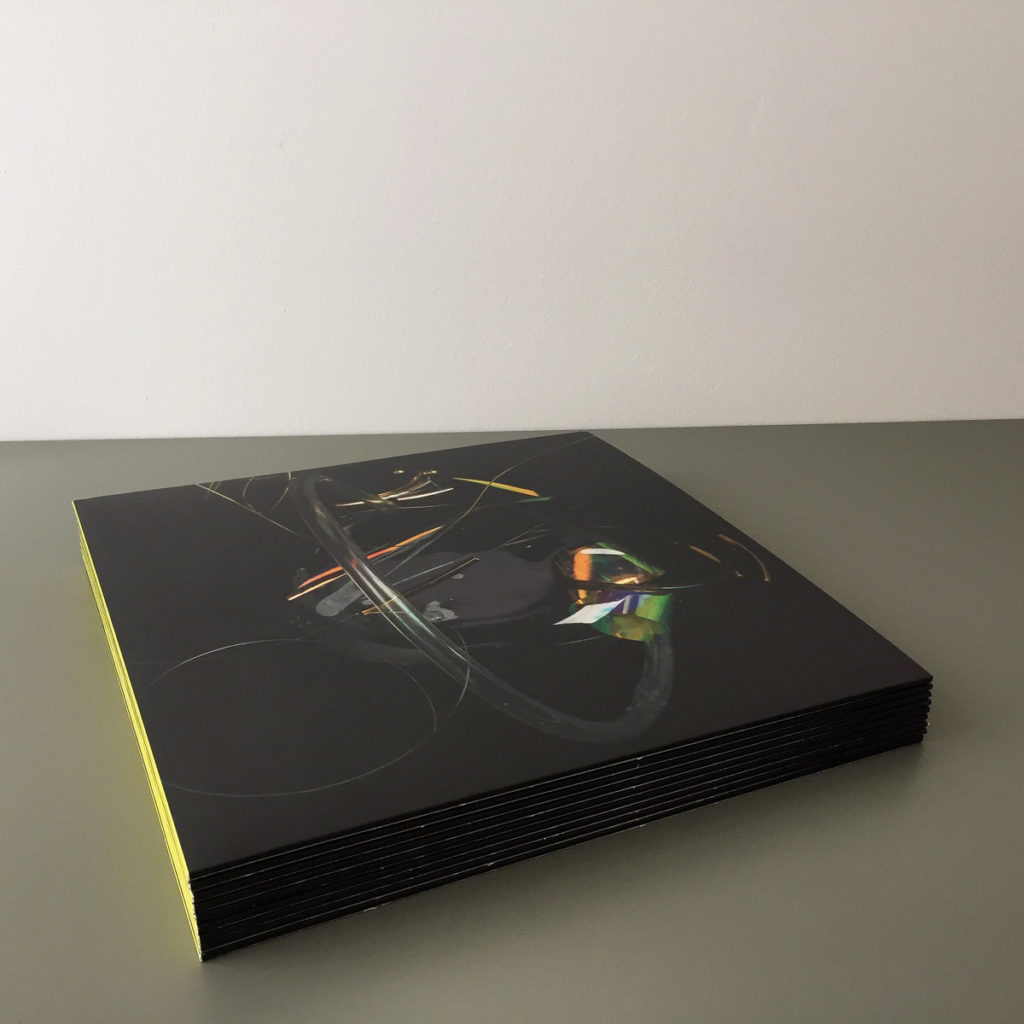 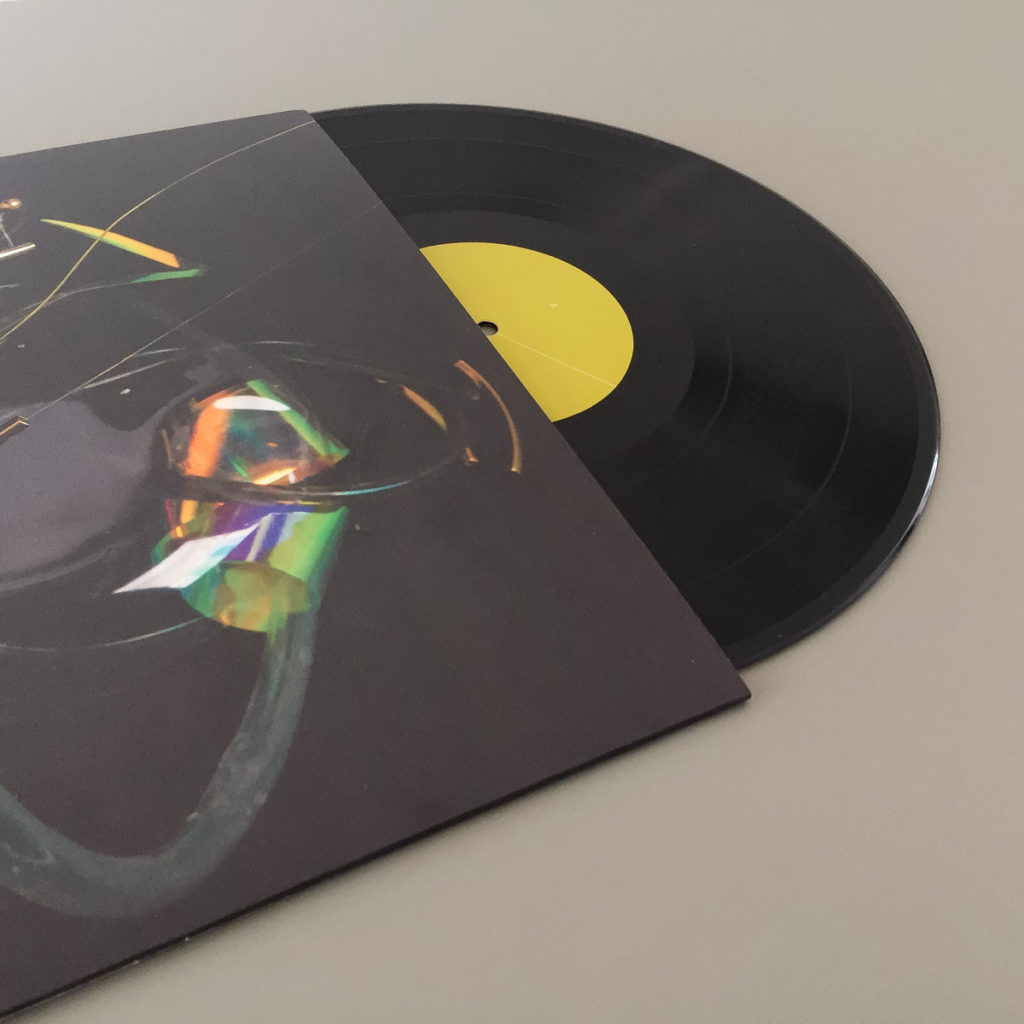 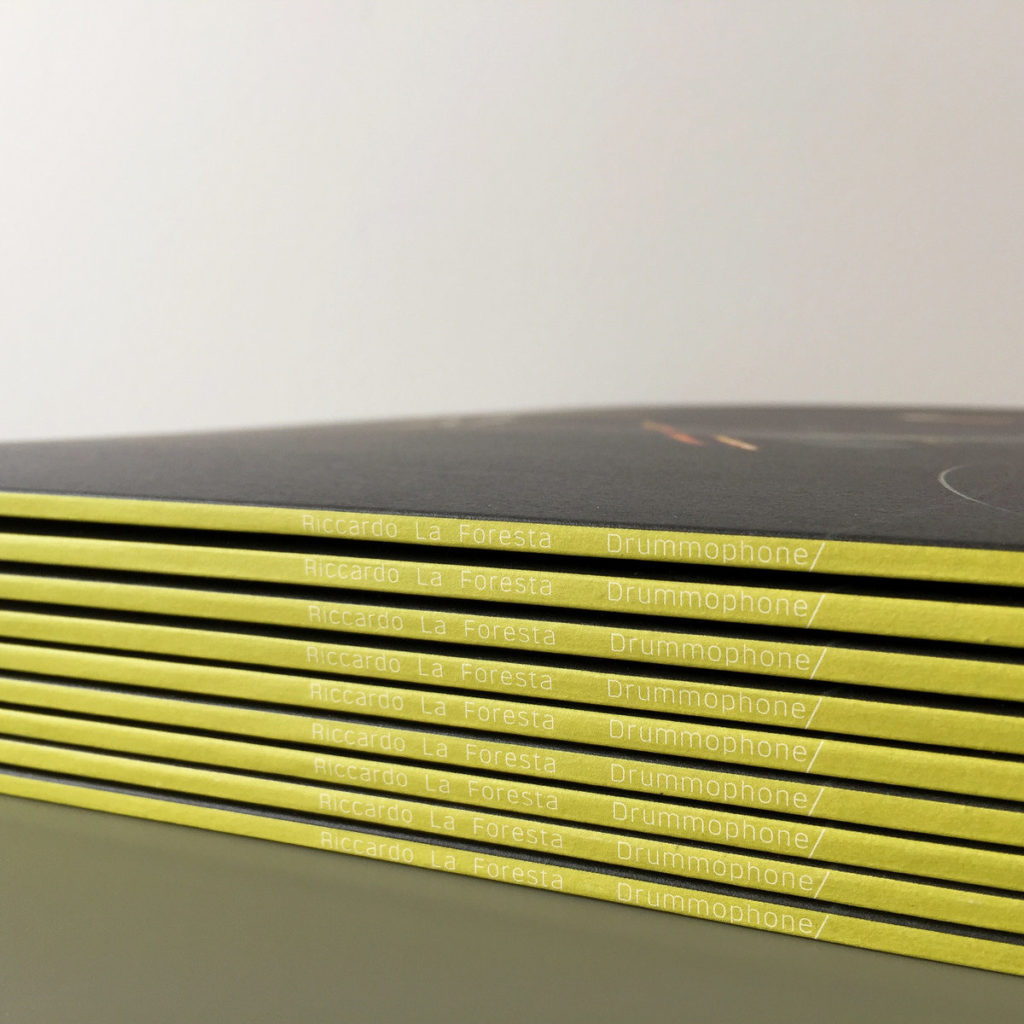